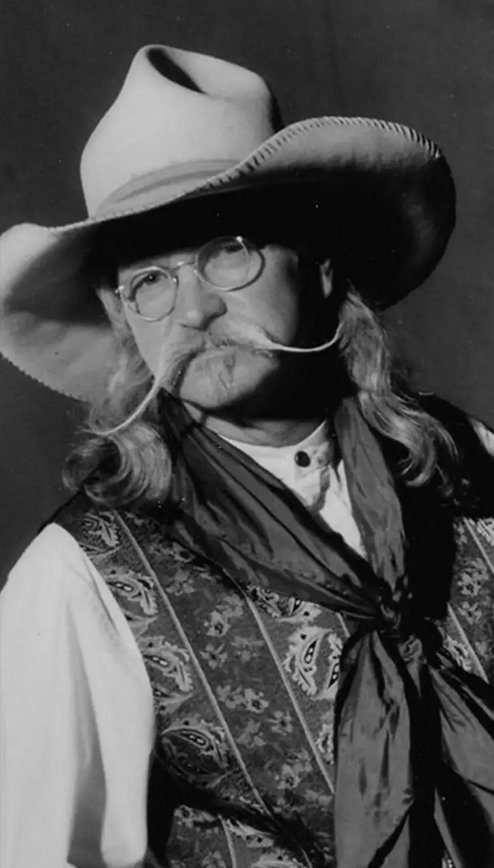 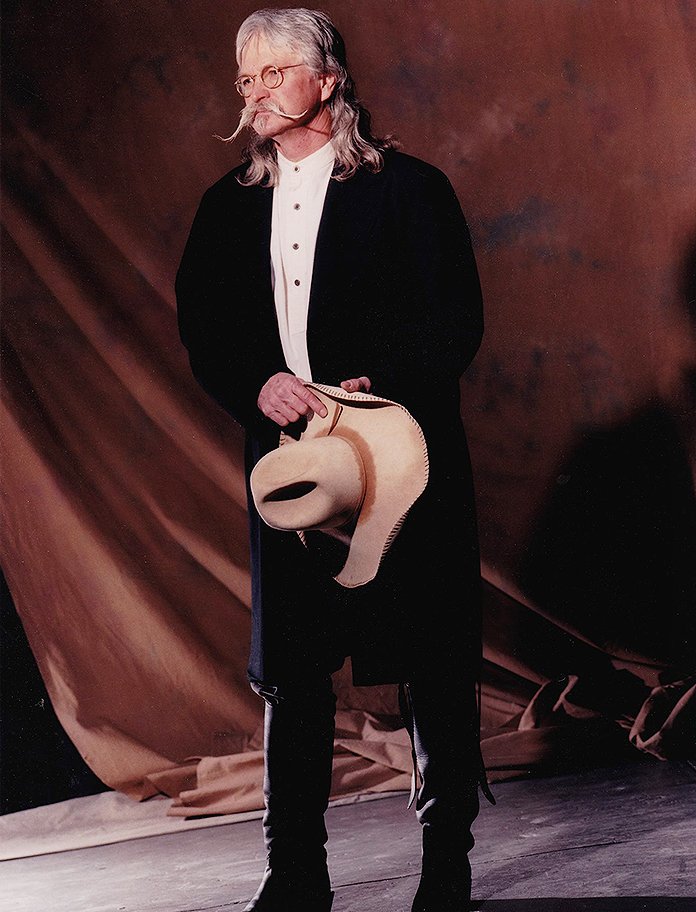 Unique might be the best way to describe Kenny Durham. With his handlebar mustache, tall boots, and cowboy hat, he looks like a cowboy poet or country singer right out of the Old West.

Unique might be the best way to describe Kenny Durham. With his handlebar mustache, tall boots, and cowboy hat, he looks like a cowboy poet or country singer right out of the Old West. Kenny sings a wide variety of songs from rock and roll, to bluegrass, to oldies. He's always willing to share his compositions and hashed some success as a writer. Back in the '80's Kenny and two co-writers wrote a song, "FIREWORKS" for the group ALABAMA, and it made its way on to two albums, "FORTY HOUR WEEK" and "ALABAMA LIVE".

Kenny was influenced greatly by the immortal JOHN DENVER and overwhelmed by his death, Kenny composed his song, "GOODBYE JOHN", and performs an annual tribute concert in Denver's memory.

Due to Kenny's love of music, he has traveled throughout the United States and Canada to perform. He's shared the stage with country music greats such as George Jones, The Charlie Daniels Band, T Graham Brown, and Barbara Mandrel just to name a few. These days you can find Kenny singing at the local wineries and restaurants as well as private and corporate events.

Kenny has a very distinctive look and it's been a popular choice for commercials and music videos. One music video
"IF YOU'RE GOING THROUGH HELL" by Rodney Atkins, became a video of the year in 2006. It can still be seen on YouTube. Also, Kenny has played a mythology professor in the movie "BLACKBIRDS AND BLAZERS" starring David Allen Coe.

In Kenny's spare time he enjoys creating deer antler slides for his wild rags (western scarves), which is always a part of his dress. They are available to view at the bottom of this page and are purchasable on this website.

BOOK KENNY FOR YOUR EVENT 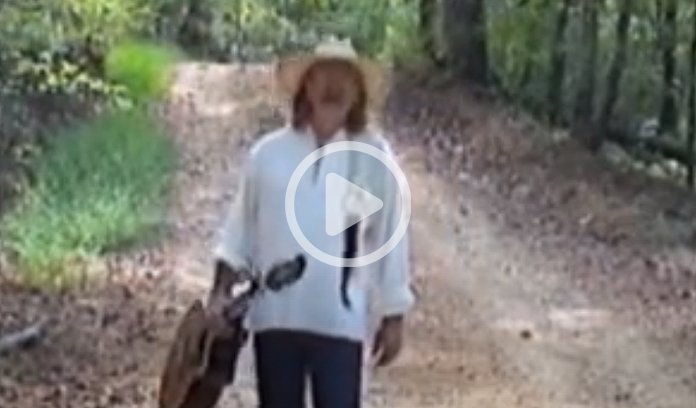 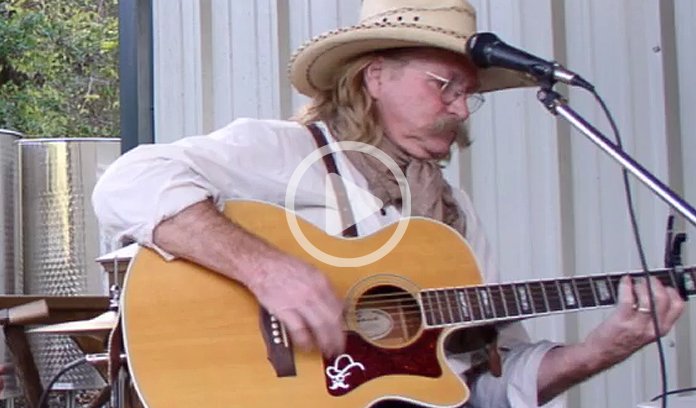 WHAT OTHERS
ARE SAYING

Tame those scarf tails with our antler scarf slides. Use in place of knot or to keep your scarf tails tidy. Designed for use with silk 36" x 36" cowboy scarf. **Scarf not included.

Kenny's Antler slides are a natural product that varies in shape and color and may not be exactly as shown.

**Please specify in note to seller which color option you would like. 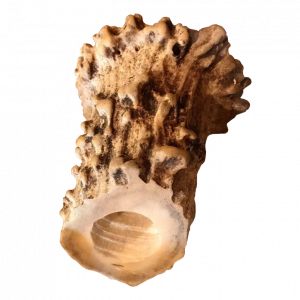 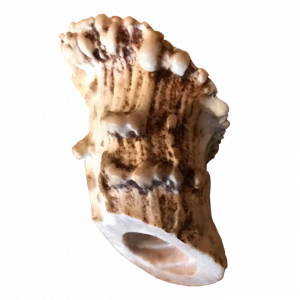 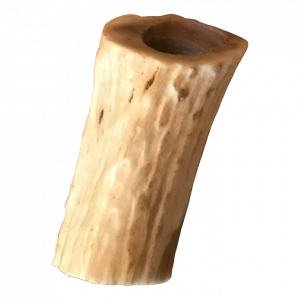